GM May Not Be Viable Anymore 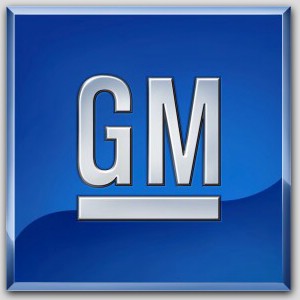 Is it a ploy to get more money from the US government? It was reported today that “General Motors Corp.’s auditors have raised “substantial doubt” about the troubled automaker’s ability to continue operations, and the company said it may have to seek bankruptcy protection if it can’t execute a huge restructuring plan.”

General Motors (and all of the US automotive indsutry) have been suffering for years from a combination of poorer quality products, insanely high labor costs, insanely high legacy costs for retirees, and basically 40 plus years of labor agreements that have withered the companies on the vine. For many years, GM has tried to compete on price while paying out huge legacy costs, which in turn means that they were forced to cheapen the product to do so. Over time, GM has lost it’s once mighty market dominance, and now isn’t even the largest seller of cars in America anymore.

The collapse of GM would likely drag many other companies down with it, such as suppliers, dealers, and so on. The economic issues might take years to resolve. The question remain, can GM be viable in the future?